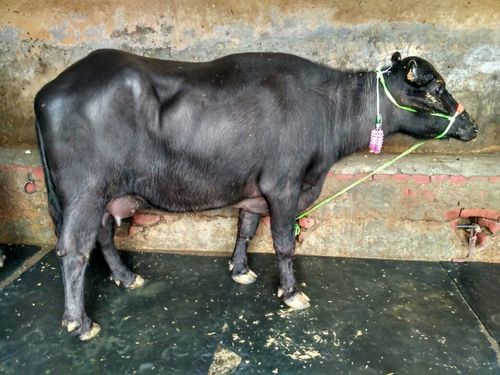 Mehsana Buffalo
Price And Quantity
Product Specifications
Product Description
Mehsana buffalo are considered to be evolved by crossing Murrah and Surti breeds of buffaloes. The breed is named after the place of its origin which is the Mehsana district of Gujarat and is also known as Mehsana.  The breeding tract of the breed includes the Mehsana, Ahmedabad, and Gandhinagar districts of Gujarat. The body is lesser than Murrah buffalo with lighter limbs. Horns are generally sickle-shaped and less curved than local buffaloes and curve more upward than Surti buffaloes. Animals are mostly black in color, a few animals are black-brown, or brown. Eyes are very prominent, black, and bright bulging from their sockets with folds of skin on upper lids. The breed has good lactation persistency along with breeding regularity.  The milk yield of the breed ranges between 2000 to 2500 kg per lactation with 6.5 to 7.5% fat.
Trade Information
Related Products 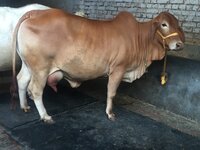 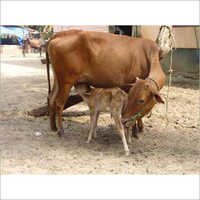 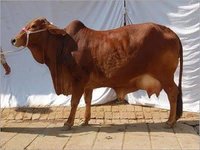 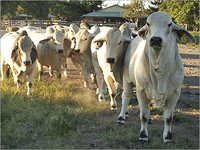